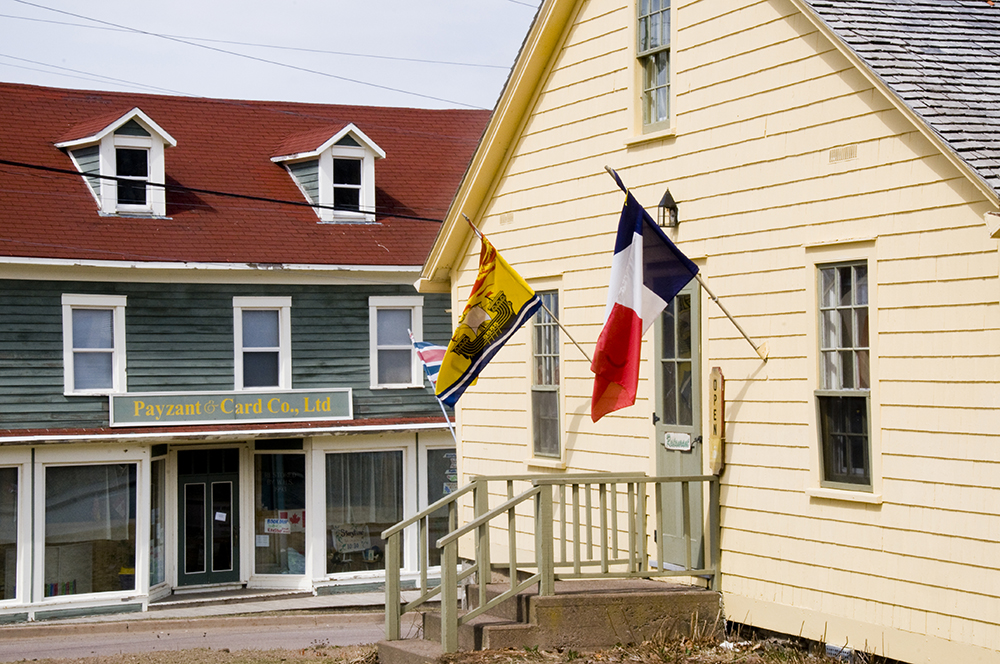 As the shiretown of Westmorland County where the courthouse, jail and record office were located, 19th century Dorchester was home to a number of prominent and wealthy lawyers, some of whom, like Edward Barron Chandler, Sir Albert J. Smith, Daniel Hanington and Sir Pierre-Amand Landry, were also among the province’s leading politicians. The timber and wooden shipbuilding boom of the mid to late century made and sometimes unmade the fortunes of three shipbuilding families, the Palmers, Chapmans and Hickmans, while the commerce they spawned from their far-flung trading enterprises brought prosperity to merchants, innkeepers and other businessmen. One result was a disproportionately large number of fine homes, some of them still standing as a reminder of the shiretown’s importance in days gone by. You can find out about them at Canada Historic Places.